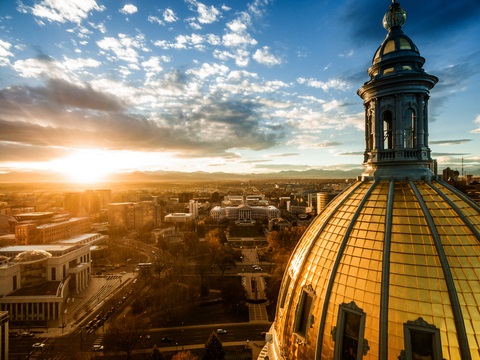 Colorado became the first state in the country to legally mandate website accessibility for state and local governments on June 30, 2021. HB21-1110 now specifically requires state and local agencies to remove any digital accessibility barriers or face legal repercussions at the state level. Representative David Ortiz, who introduced the bill, says, “Every Coloradan should be able to access state services and information online, but not all state websites and services are accessible to people with disabilities.” How is HB21-1110… Continue Reading Colorado Mandates Website Accessibility 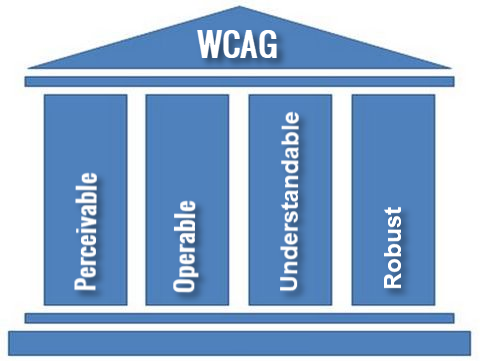 A 5-year mission In 2014, Guillermo Robles claimed that Domino’s website was inaccessible and violated the Americans with Disabilities Act.  Robles, who is blind, was unable to order a pizza using the same features as a sighted person. This Domino’s lawsuit has been going on for five years.  It’s been to California federal district court, the 9th Circuit Court of Appeals, the Supreme Court, and back to the California federal district court, where it has been ruled upon in a… Continue Reading Robles v Domino’s lawsuit explained – 2021 update

Section 508 was added to the ADA in 1998, requiring all federal government agencies to make their electronic and information technology (EIT) accessible. However, the extent to which these digital accessibility requirements have been enforced is unclear. Every two years, Section 508 requires federal agencies to self-report to the Department of Justice on how their website achieves accessibility standards.    The  Attorney General then presents these to the President and Congress along with suggestions on how the websites could improve.… Continue Reading How the White House may Influence Digital Accessibility

Canada’s recent strides towards a more accessible country, headed by the Honourable Carla Qualtrough, Minister of Public Services and Procurement and Accessibility, have produced a number of new accessibility regulations. The Canadian Human Rights Act has historically prevented discrimination against protected classes, including people with disabilities, by federally regulated organizations since 1985. But these more recent laws go beyond just discouraging discrimination to require organizations- often both public and private- to actively remove barriers to Canadian accessibility.    National Laws… Continue Reading What You Need to Know about Canadian Accessibility Laws 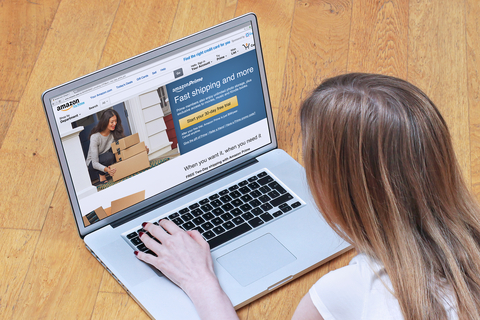 ADA lawsuits focus on digital environments When COVID pushed work and school online, website traffic increased significantly. As consumers visited more websites, it became clear that many companies had focused their attention on physical accessibility but neglected to make their websites digitally accessible. That resulted in a dramatic increase in ADA lawsuits in the digital environment. The total number of ADA lawsuits in 2020 fell 1% from 11,053 in 2019 to 10,982 in 2020. But among those cases, the number… Continue Reading ADA Lawsuits in 2020: Website Accessibility Lawsuits Rise Significantly 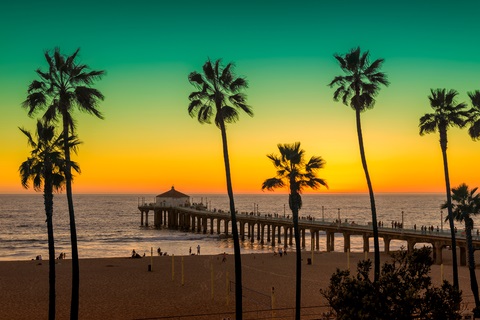 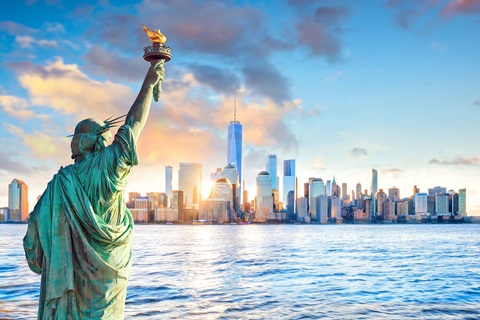 ADA Title III digital accessibility lawsuits skyrocketed to 3550 cases in 2020, an increase of more than 20% over 2019.  Nearly half of those lawsuits were filed in New York. While people weren’t visiting physical places of public accommodation due to COVID, consumers visited their websites. New York considers websites of places of public accommodation to also be protected by ADA Title III. New York leads the country in ADA Title III lawsuits for a number of reasons. 70% of… Continue Reading ADA Title III Lawsuits Soar in New York: Here’s How to Avoid Them 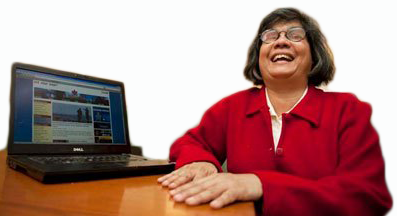 Ten years ago, Donna Jodhan filed a digital accessibility lawsuit against the federal government of Canada. She had been unable to independently apply for a job on its website using her assistive technology. Since her landmark victory in that case, Canada has been working towards increased accessibility in both physical and digital environments. Ontario has been particularly progressive in this regard, legislating the Accessibility for Ontarians with Disabilities Act (AODA). The AODA is a mandate to create and enforce accessibility… Continue Reading Updated AODA Deadlines: What’s Changed and What Hasn’t 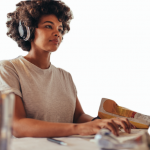 PDF Remediation Pricing- Am I Getting a Good Deal?