Sidewalk Labs, an Alphabet company, was founded in 2015 for the very purpose of delivering dramatic improvements in urban life — on the belief that tackling these challenges is possible with careful integration of emerging innovations and people-first urban design. Sidewalk Labs is a sister company of Alphabet, Inc., which also owns Google, who recently named Equidox’s parent company, Onix, 2018 American Reseller Partner of the Year. 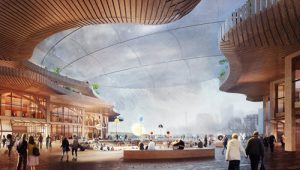 Sidewalk Labs was selected by Waterfront Toronto as its Innovation Funding Partner on a project to establish a “globally significant community” along its eastern waterfront, a multi-phase plan that would begin with the Quayside district.  The goal is to create solutions for an affordable, inclusive, and climate-positive urban community. Sidewalk Labs created a four-volume plan called the Master Innovation and Development Plan (MIDP), consisting of over 1,500 pages of documentation.

The plan includes feedback from tens of thousands of Toronto residents, researchers, community leaders, and government agencies. It is innovative and dynamic, covering all aspects of urban life from transit and traffic, to shopping and services, to adaptable residential and community spaces. Sidewalk Labs’ plan will create new jobs, and increase economic growth for the area, and include a new level of sustainability for a climate-positive community, setting a “new standard for urban life in the 21st century.”

As part of this innovative plan, Sidewalk Labs is committed to making not only their proposed physical spaces but also the websites and documentation for their plans, accessible to everyone.  They partnered with Equidox by Onix, a leader in the digital accessibility field, and members of the Canadian accessibility community, to ensure the accessibility of the plan documents.

Sidewalk Labs is committed to the highest standards of accessibility, designing spaces, systems, and services for 100 percent of the population, including those who face multiple barriers.

After a thorough review of the plan documents, Equidox provided Sidewalk Labs with our accessibility consulting services to address some of the accessibility issues in the source documents. Sidewalk Labs provided detailed alt text for the many images, diagrams, and infographics contained within the documents. Equidox then used its proprietary PDF remediation software to make the four plan documents digitally accessible for users of assistive technology.  Following remediation, the plan was reviewed by members of the community in Toronto for feedback. After revisions were made, the plans were posted on Sidewalk Labs’ publicly available website.

Equidox assigned a dedicated team to complete the documents accurately and quickly.  One of the strengths of this flexible, proprietary software is the ability for multiple people to work on the same documents simultaneously.  The team divided up the remediation, some working to apply the detailed alt text, some working to tag the text and the headings for ease of navigation, and others tagging the many endnotes throughout the documents. Using the semi-automated Equidox software, elements such as links, lists, and tables were quickly and accurately tagged to be understood by assistive technology.

Equidox closely tracked project progress, and Sidewalk Labs was provided completed content as it became available. Because the Equidox team accurately predicted document complexity, the time necessary for remediation, and the inevitable unexpected, the documents were delivered nearly a week early.

Once the remediation was completed, a rigorous validation process was performed.  The documents are WCAG 2.0 AA compliant and were validated using the PAC3 checker and Adobe Acrobat Pro DC Accessibility Checker. Because automated validation catches only 20-30% of accessibility errors, manual validation was also conducted by the Equidox team using a variety of commonly used assistive technologies and confirmed by an independent accessibility specialist.

Sidewalk Labs is committed to the inclusion of all, no matter what barriers they face. Consulting and working with Equidox to create accessible documentation allowed Sidewalk Labs to create a plan that the broadest range of interested parties, including those who use assistive technology, could read and evaluate. Their commitment to accessibility is evident in the finished product, which can be seen here: Sidewalk Toronto MIDP Documents.

“We loved working with Equidox – they were very helpful as we worked through a large and complicated document. The Equidox team was exceptionally knowledgeable about the remediation and validation process and they were committed to meeting the highest bar. We are very proud of the work that we completed together and look forward to working together again soon,” Said Megan Wald, Director of Design and Communications, Sidewalk Labs.

Equidox is proud of our result and to be a part of this innovative modern city plan. We look forward to collaborating with Sidewalk Labs on the new opportunities in which they have included us. 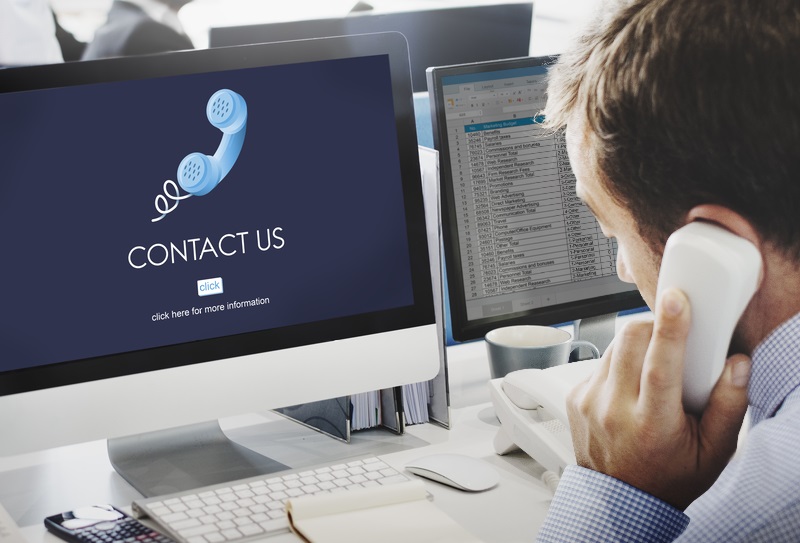 Whitlock on Equidox: “Solid Customer Service from Start to Finish”

ADA and 508 compliant accessible PDF statements and reports.  Learn how our AI-powered automation process can save time and money.

See Equidox features explained in these FREE 30 -minute webinars. Sign up for the latest or view recordings of past webinars! 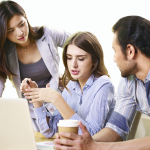 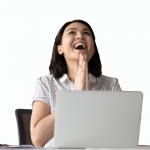