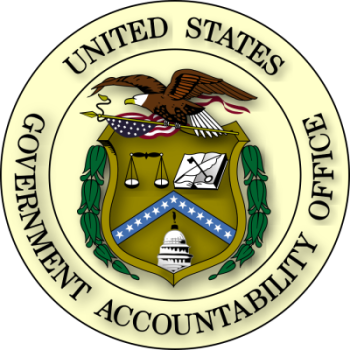 Senator Bob Casey of Pennsylvania, Chairman of the U.S. Special Committee on Aging, has frequently advocated for accessibility and Section 508 compliance among federal government agencies. Section 508 of the Rehabilitation Act requires all federal government agencies to make their digital content accessible to everyone, including people with disabilities who use assistive technology. While this law has been in place for years, many government agencies have failed to comply, and not much has been done to enforce it. However, Senator Casey has taken notice of these accessibility shortcomings and has submitted several letters demanding that federal agencies be held accountable for their inaccessible websites.

In this latest letter, Senator Casey and others requested that the U.S. Government Accountability Office investigate government compliance with Section 508 regulations.

This is one of many accessibility and compliance initiatives spearheaded by Senator Casey in the past few years. In early 2020, he proposed the bipartisan Department of Veterans’ Affairs Website Accessibility Act, which became law later that year. In 2021, he wrote to the VA to confirm it was taking steps to implement that law, and also Section 508 requirements. After receiving reports that the VA was not fully complying with either law, he wrote a letter urging the agency to improve its accessibility, citing its need to make its resources available especially to those who received disabilities in service to their country.

He then turned his attention to general Secion 508 compliance. He first wrote a letter to address widespread federal agency failure to produce accessibility reports, a biennial requirement under Section 508. Then he held a hearing in the Special Committee on Aging to identify and examine the challenges seniors and people with disabilities face when accessing information on government websites, why and how those barriers remain, and what agencies are doing to address the issues.

On August 11, 2022, following the information gained from the hearing as well as the compliance failures discovered in his VA initiatives, Senator Casey wrote that he is “concerned that VA’s lack of compliance with Section 508 may extend to other federal departments and agencies.” He and the other signers requested that the GAO “assess Section 508 oversight efforts and compliance across the federal government.” Specific points to assess include whether agencies have consistently reported how they have implemented Section 508 requirements, whether agencies are actually implementing Section 508 requirements, how employees or members of the government can report and resolve noncompliance issues, and other points.