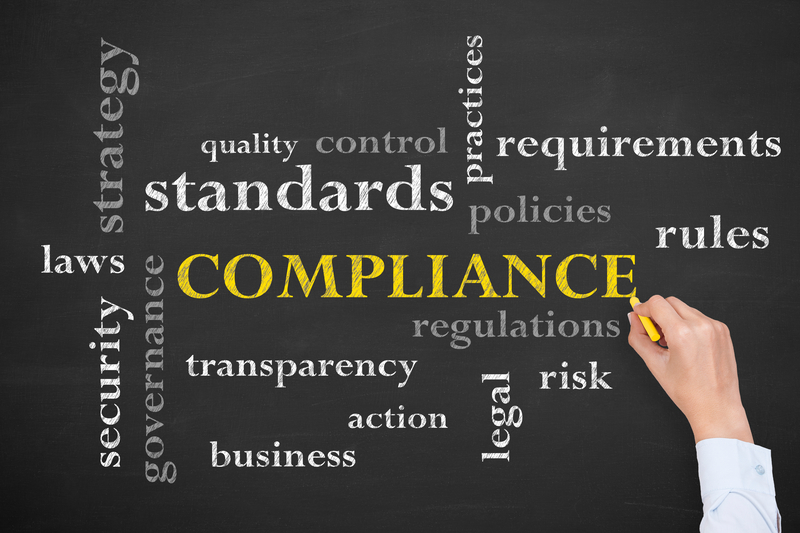 Lack of clarity has caused lack of compliance

Now, under the Biden administration, momentum is building around digital accessibility enforcement, particularly after the world became more virtual during COVID. In the past few years, Senators have requested the DOJ make clear exactly what businesses and other organizations need to do to make their digital resources accessible, and to enforce and comply with existing rules.

This year, the DOJ has broken its silence, introducing an Advanced Notice of Proposed Rulemaking (ANPRM) calling for data to use in its upcoming creation of specific digital accessibility compliance regulations. It has also agreed to resume its biennial reporting to comply with Section 508, which specifies digital accessibility regulations for federal agencies.

The DOJ has also begun reviewing websites used by public services and public accommodations to enforce the ADA’s requirements that all public accommodations be accessible, including websites. One of their first priorities focused on making sure the vaccine appointment scheduling portals of many major pharmacy and grocery store chains were accessible.

The Attorney General conducted these compliance reviews on behalf of the citizens of the U.S.. It is authorized to bring a civil action at the federal level if they are found to not be in compliance with the ADA.

The DOJ’s reviews indicated that the websites of at least five major pharmacy and grocery chains were not fully compliant with the ADA. Beyond the “checklist” of compliance, inaccessible vaccine scheduling websites mean real people are unable to schedule and receive potentially life saving vaccines. To that end, the DOJ entered into settlement agreements with all companies involved. It is in the best interest of both parties that all resources be accessible. U.S. citizens who have disabilities, represented by the DOJ, benefitted because they were able to more easily register for important vaccines without having to file lawsuits themselves. The companies benefitted because they were able to identify accessibility issues without facing lawsuits, and draw more customers to their websites and stores.

It’s important to note that these are not companies that blatantly neglected accessibility. Far from it. These are organizations that are dedicated to the health and well being of their customers and communities.  Even companies who do make an effort to reach as broad an audience as possible can fall short of accessibility.

Text that did not sufficiently contrast with the background, making it difficult to read

Certain buttons could not be selected using a keyboard, including the button to enter the vaccine registration portal

Information provided as images are not described for screen reader users

Some images, buttons, links, headings, and form fields were mislabeled or unlabeled altogether

Pop-up windows and error messages were not reported to screen reader users.

Some buttons could not be accessed using only a keyboard

Buttons that were mislabeled or unlabeled

Pop-up windows, menus, and a timer indicating when a vaccine registrant would be timed out were not reported to screen readers

People using assistive technology would not hear questions on the medical screening forms.

6 Takeaways all businesses can learn from these settlements

Digital Accessibility is part of the ADA

The fact that the DOJ has entered into these settlement agreements with these private companies demonstrates that it DOES consider digital accessibility to be a part of the ADA and is required for places of public accommodation. Furthermore, the proposed rulemaking will enhance the current, vague application of ADA digital accessibility requirements.

Complete accessibility will save you money. Besides drawing more customers into their stores by allowing more customers to schedule vaccination appointments on their websites, these companies having totally accessible websites would have saved them significant expenses on legal fees. Either companies will have to make their digital resources now, or they can wait until after they’ve been impacted by legal action and then make their resources accessible while also paying legal fees.

WCAG is a good starting point

While WCAG can help businesses address many accessibility issues, it doesn’t identify every instance where a person could experience accessibility barriers. For example, WCAG requires that all images have alt text, but if that alt text doesn’t accurately explain the significance of the image it describes, it’s still inaccessible.

None of these companies blatantly disregarded accessibility. While their vaccine registration portals fell short, all of these settlement agreements mention that the companies had made efforts to make their websites accessible in some way.

Accessibility is an ongoing process- sometimes when new items are added or edited on an existing accessible website, it compromises the accessibility of the rest of the site. Make sure to continually test and retest for accessibility.

Many of these companies offered alternatives to online scheduling, such as walk-in appointments or scheduling by phone. While these seem like viable alternatives, and can be helpful in some situations, none offer the convenience of online scheduling. Both phone and in-person scheduling require verbally providing sensitive healthcare information to a receptionist or pharmacy technician instead of the independence virtual scheduling offers. Some customers may prefer to contact your company by phone or in person, but those options are not the same as offering accessible digital resources.

Are PDFs part of your digital accessibility initiatives?

Let Equidox make PDF accessibility easy. Contact us to find out how we can help you.